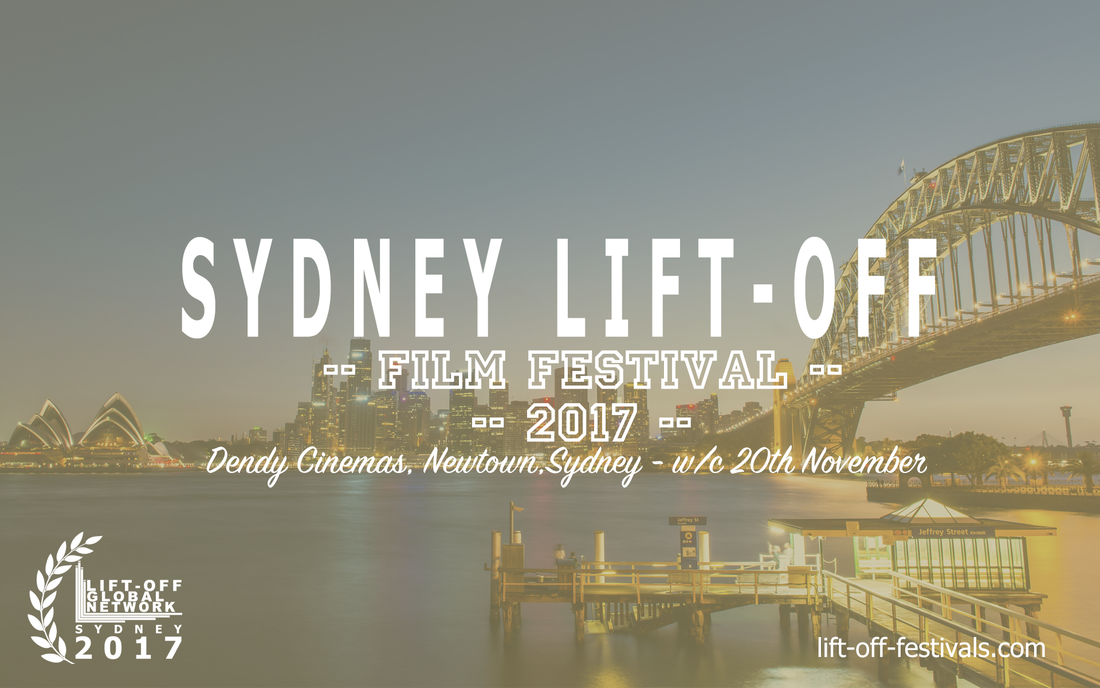 The Lift-Off Film festival returns to Sydney this month and it’s shining a spotlight on Australian and international indie talent!
Full of thought provoking features and award winning shorts this is the festival to expose the truly diverse talent we have on offer.
Sydney is one of ten cities around the world to host the festival, so you can expect to see a truly diverse line up. International shorts from Lebanon, Canada, France, Iran and many more countries are represented.
Providing a much needed stage for independent film, festival Co-founder James Bradley commented “The world of independent film has grown so much over the years that many of the grassroots filmmakers and emerging professional are left without much of a platform and more. We Felt that many of these artists who were producing exceptional work are being hugely ignored – and deserved to be seen!”

The great thing about this festival is the audience involvement. You’ll provide your own thoughts in the form of feedback cards that go directly to the filmmakers, enabling them to develop and nurture their art.

Feature length films include
Caina
A controversial and crude Film depicting the harsh reality of illegal immigration in Europe in general and along the Italian coasts in particular. Through a fictional violent disposal of the lifeless bodies of immigrants who do not survive the Voyage of Hope, the film presents a metaphorical vision of the cruel dark soul of xenophobia and deep racism. Not a gentle or condescending film but a real blow to the stomach for the degree of violence and inhuman behaviour that stems from hatred and fear of diversity. 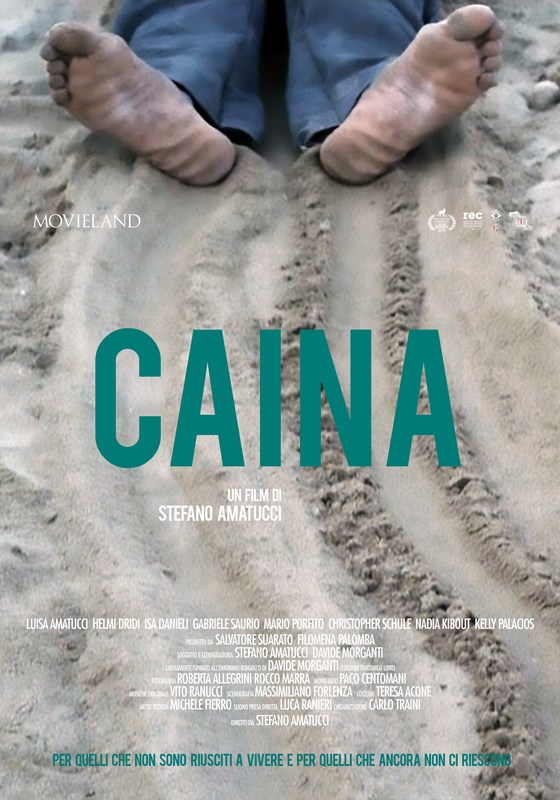 Australian feature Zelos will screen:
Zelos: from the Greek – meaning ‘zeal’ and ‘ardour‘, but also ‘jealousy’ and ‘suspicion’ Bernard is the thirty-something he always planned to be. He has a successful career, a meticulously neat beachside apartment and a hairstyle with just the right amount of gel. He adores his girlfriend Sarah who’s about to move in when she returns from overseas. But Bernard’s pristine existence is turned upside down when Sarah confesses her holiday romance. To salvage the relationship, Sarah insists they equal the playing field: Bernard should sleep with another woman.
A man who would never cheat is asked by the woman he loves to have sex with someone else in order to save the relationship - a compromise that may ultimately destroy them as love becomes corroded by jealousy. 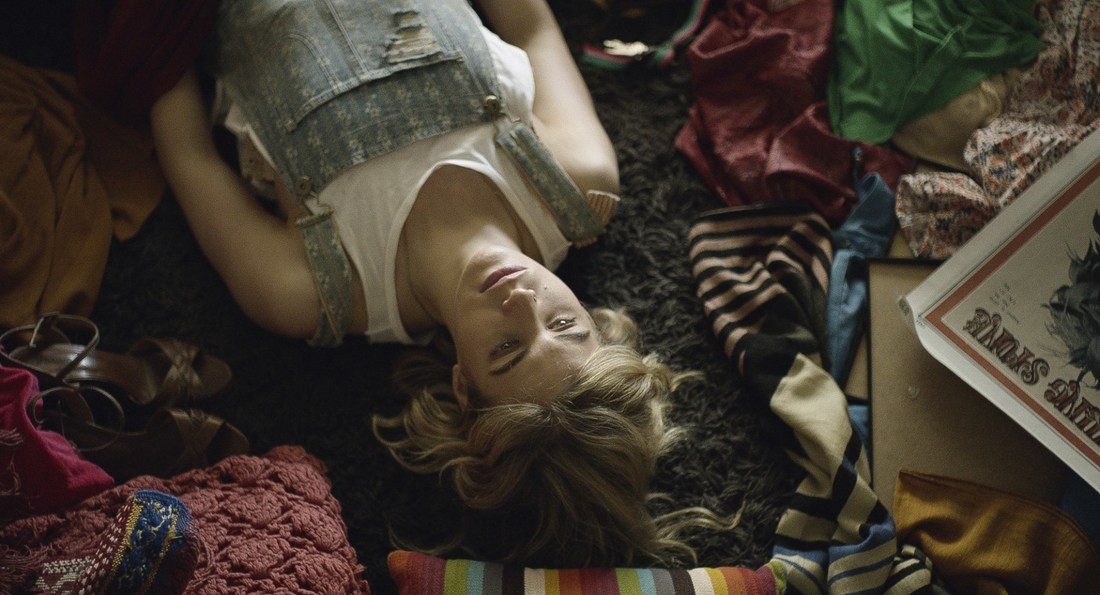